Harrisonburg traffic lawyer David L. Parker, P.C. can help defend your rights against DUI charges. Having a strong advocate at your side helps you understand the possible consequences of DUI conviction and the best way to deal with such charges.

When arrested for a DUI, an automatic and immediate seven-day drivers license suspension goes into effect. Anyone driving with a Blood Alcohol Content (BAC) higher than .08 is subject to Virginia DUI laws.

A police officer with probable cause to suspect drunk driving may detain you and require you to take field sobriety tests and a breath or blood test for alcohol content. If you have a previous DUI conviction within the past ten years and refuse the BAC test, the consequences are dire.

You can lose your drivers license for three years and may face a six-month jail sentence if convicted a second time. A one-year jail sentence is possible if convicted of a third offense. An auto accident attorney in Harrisburg can best advise you about whether to take or refuse a BAC test. But this decision must be made immediately after you are stopped.

Three stages of DUI There are three types of DUI charges in Virginia, based on the offense:

In addition, those convicted of DUI may receive much higher insurance premiums, fines, and surcharges.

Is it possible to get out of a DUI? Similar to fighting a speeding ticket in Harrisonburg, the same conditions can apply to DUI charges. Blood alcohol content (BAC) testing must follow strict guidelines. Experienced lawyers can challenge BAC testing and sobriety tests when appropriate, along with the entire arrest process. 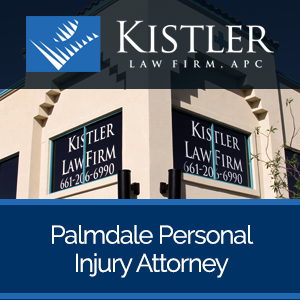 The information you obtain at this site is not denoted to be a legal advice and you should consult an attorney for personal advice. The views expressed in the site should not be considered as legal advice, we provide generic pieces of information only.